The Danger of Dwelling on Resentment 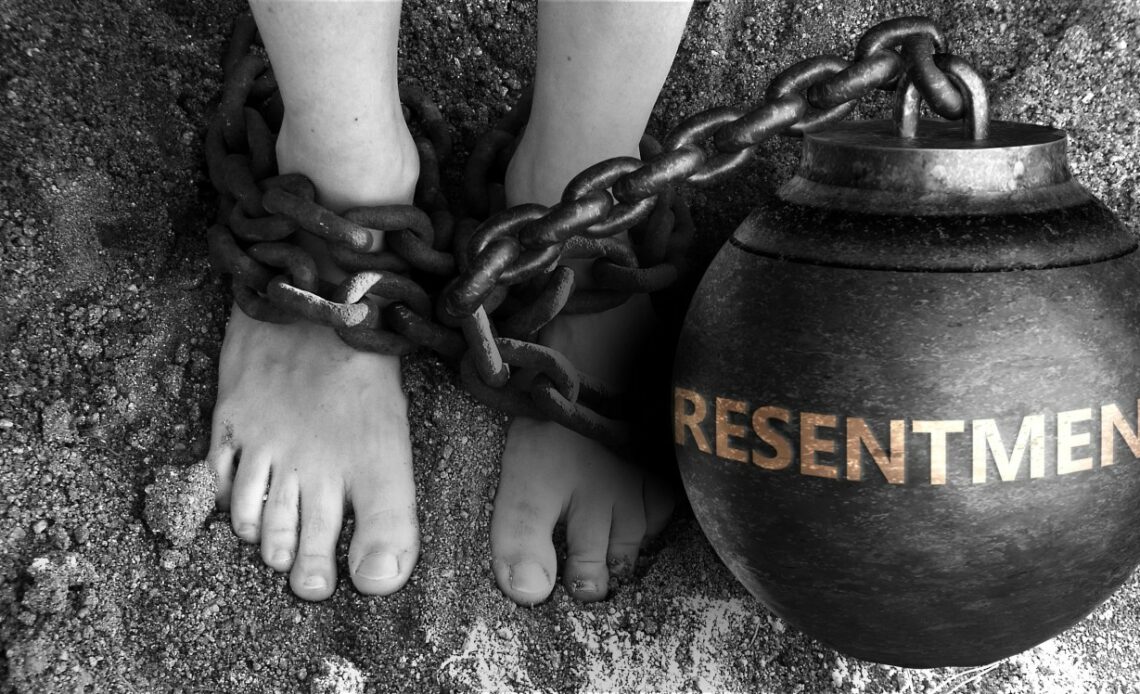 When someone hurts you, whether intentional or unintentional, it’s incredibly easy to hold onto that pain. The ease of holding onto your hurt is only increased when the person who hurt you doesn’t apologize. How are you supposed to move past that kind of pain? Is there any way to really release that level of hurt? Yes, there is. Also, doing so allows you to truly embrace the kind of freedom that Christ provides to His people.

Ephesians 4:31-32 (ESV)
Let all bitterness and wrath and anger and clamor and slander be put away from you, along with all malice. Be kind to one another, tenderhearted, forgiving one another, as God in Christ forgave you.

As humans, we have a natural tendency to hold a grudge against the people who hurt us. That’s probably why Paul said that we make sure that bitterness, wrath, anger, clamor, and slander are “put away from you.” He understood human nature, and the fact that people generally want to seek revenge on the people who have wronged us. 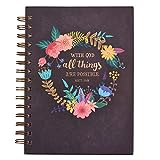 Do you really have to put that away? Afterall, when someone hurts you, isn’t holding a grudge against them the most effective way of making sure that they don’t get the opportunity to do so again? Additionally, being angry, and holding onto that anger for the long haul makes you less likely to be hurt by someone else, doesn’t it?

No. Holding onto bitterness and anger when you’ve been hurt doesn’t actually help anything. Instead, it damages you on multiple levels. People who are angry often admit to having physical issues, including increased blood pressure, loss of appetite, lack of sleep, headaches, and any number of other issues. Harboring bitterness and ill will toward another person also damages your mental and emotional state. When you’re bitter about one relationship, it won’t take long before you start feeling those emotions bleeding over into every other area of your life.

Finally, and most importantly, holding onto bitterness damages your spiritual life. The Fruits of the Spirit, which are listed in Galatians 5:22-23 promote harmony, love, and joy. None of those things can live in the same vessel as bitterness. There’s no way around it: bitterness will damage your walk with God.

Perhaps your anger and bitterness come from a horrible experience with someone close to you. Maybe someone who was supposed to love you and care for you opted to abandon you and abuse you instead. If so, your hurt is very real, and your feelings are valid. However, it’s still important that you find a way to allow yourself to heal from that hurt. 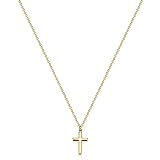 The Bible tells a story about a bitter man, and it’s a story that you may not be all that familiar with. However, the story of Ahithophel is a powerful example of how far a person can fall when they allow bitterness to take root in their lives.

Ahithophel: From Advisor to Adversary

2 Samuel 16:23 (ESV)
Now in those days the counsel that Ahithophel gave was as if one consulted the word of God; so was all the counsel of Ahithophel esteemed, both by David and by Absalom.

We’re going to revisit the end of that verse later on in today’s study, but before we get to that, it’s important that we understand just how important Ahithophel was. The Bible says that the advice that he gave was just as reliable as the Word of God. Here we have a man who obviously knew God’s Will for his own life and for the ruler of God’s people. That’s probably why theologians and historians agree that the 55th Psalm is largely about Ahithophel. In that Psalm, David refers to a man who was his “equal, companion, and a familiar friend.”

Unfortunately, David did something that hurt Ahithophel. In fact, David brought about so much hurt to Ahithophel and his family that he decided to let that hurt, that shame, and that bitterness control him for the rest of his life. In order to understand why Ahithophel became so bitter toward David, we should understand who he was. To do that, we will look at two verses:

2 Samuel 23:34 (ESV)
Eliphet the son of Ashasbai of Maacah, Eliam the son of Ahithophel the Gilonite.

If Eliam’s name sounds familiar, there’s a good reason for that.

2 Samuel 11:3 (ESV)
And David sent and inquired about the woman. And one said, “Is not this Bathsheba, the daughter of Eliam, the wife of Uriah the Hittite?”

When we look at those two verses together, we understand that Ahithophel was the grandfather of Bathsheba. Yes, that Bathsheba. The woman who David had an illicit affair with before having her husband murdered was the granddaughter of David’s most trusted advisor. Obviously, the events that are recorded in 2 Samuel 11-12 sparked the change in Ahithophel’s life.

Ahithophel had every right to be angry at David. There is no disputing the fact that what David did was morally unacceptable. However, Ahithophel’s response to David’s sin was no more Godly than what David did to spark the anger.

David’s son Absalom made the decision to try to take his father’s throne. Driven by nothing more than the quest for immediate power, Absalom committed himself to leading a revolt against his own father. When Ahithophel caught wind of Absalom’s rebellion, he saw his opportunity to exact his revenge on David.

2 Samuel 15:12 (ESV)
And while Absalom was offering the sacrifices, he sent for Ahithophel the Gilonite, David’s counselor, from his city Giloh. And the conspiracy grew strong, and the people with Absalom kept increasing.

Before we get into his alliance with Absalom, take a look at where Ahithophel was at. He was back in Giloh. He had allowed his bitterness to cause him to forfeit his position in the palace and had returned back to a small town that was many miles away. When we’re hurt by someone close to us, we’re faced with a decision. We can mend the relationship, or we can walk away from it.

However, even if you walk away from the relationship, you don’t have to spend your life in bitterness like Ahithophel did. History teaches us that there was a ten-year gap between the story of David and Bathsheba and Absalom’s call for David’s most trusted advisor. For a decade, Ahithophel lived in bitterness waiting on his opportunity to get even. It cost him his job, his position, and his friend. Eventually, it would cost him much more.

2 Samuel 17:23 (ESV)
When Ahithophel saw that his counsel was not followed, he saddled his donkey and went off home to his own city. He set his house in order and hanged himself, and he died and was buried in the tomb of his father.

Earlier in 2 Samuel 17, Ahithophel had made a chilling offer to Absalom. He begged David’s son to let him have an army of 12,000 men so he could attack the army of David. Ultimately, he promised Absalom that he would kill David, and leave the others or Absalom. His bitterness caused him to plot to murder a man who he had once been a close friend of.

Your bitterness may not have reached a point where you wanted to kill someone, but the Bible teaches us that hatred is equal to murder (1 John 3:15). Have you allowed bitterness to take root in your heart? If so, you need to address it quickly. Allow the Holy Spirit to help you overcome the bitterness in your life before it turns into something tragic. Ahithophel didn’t have to live, and ultimately die in bitterness. However, he chose to. You don’t have to make the same decision.

A Closing Prayer:
Dear Lord, You are fully aware of the hurt, the anger, and the bitterness that I am experiencing. I know that it’s not healthy, but I also know that I don’t have the strength to overcome it on my own. Help me to move past the hurt, resist the resentment, and embrace the joy found in You. In Christ’s name, Amen.