The Fortified Life of a Self-Controlled Christian 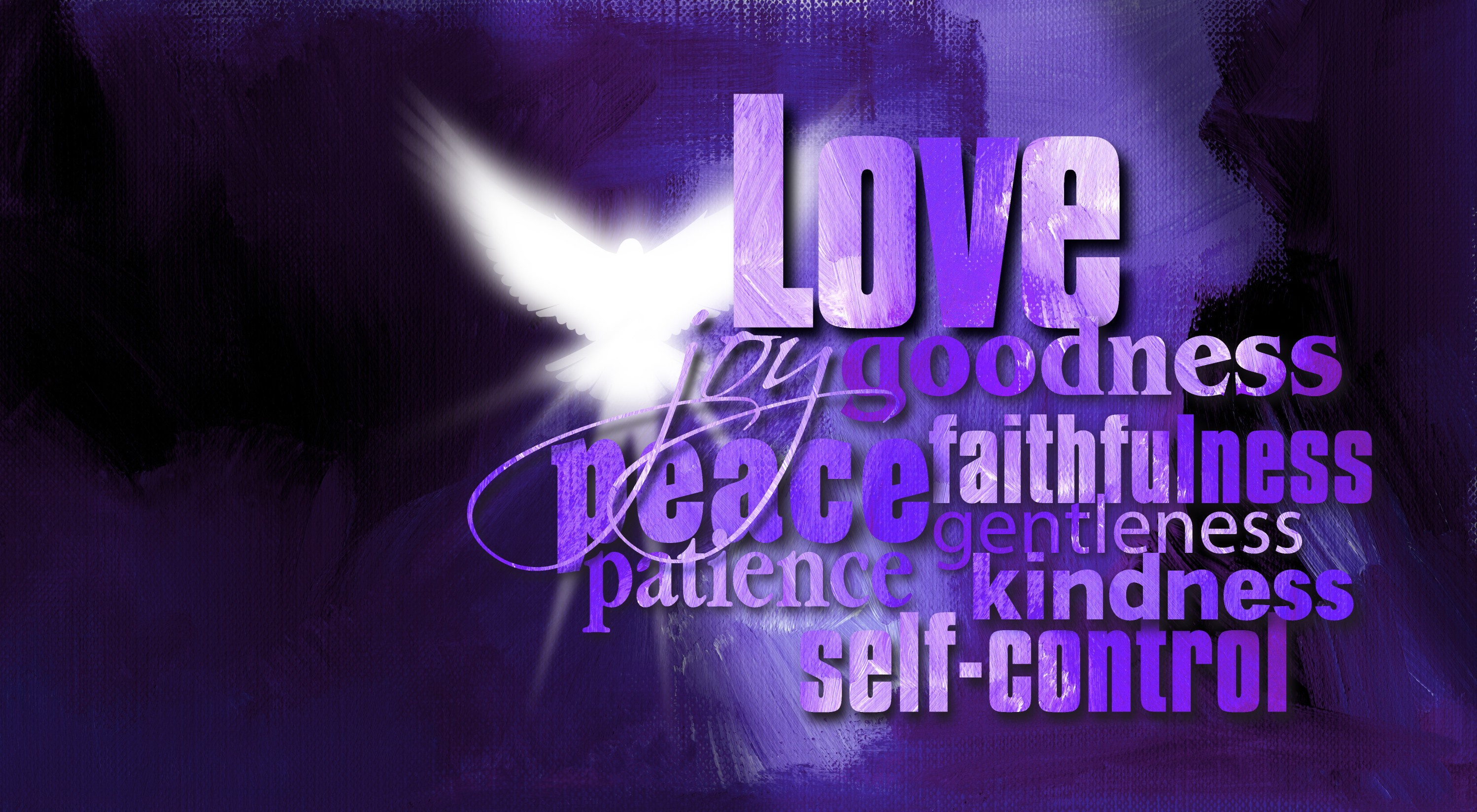 It could be rightly said that a Christian’s defense against the enemy, the world, and sin is self-control. However, in this modern era, self-control is often lacking. People seem to find themselves much like Demas, who fell in love with the present world and turned his back on God. This is an unfortunate reality, as the world is passing away and the clock is ticking in the life of each individual. Only God knows the day and hour of the last breath of a man. Nevertheless, man continues to live as though he is immortal and as though death will not come for him.

Esau was a man who sought the Lord with tears in his eyes but could not find a repentance that would lead to salvation (Heb. 12:17). He loved the world too much, and his sorrow was not godly but rather worldly. A lack of self-control binds a man to the world and the world to a man. But what will be the mark of the last days? What will characterize fallen humanity as the Christian looks upward and prays, “Come, Lord Jesus, come quickly”? Scripture says, “This know also, that in the last days perilous times shall come. For men shall be… incontinent…” (2 Tim. 3:1-3).

This word “incontinent” in the original Greek language is akrates. It is a negative word that speaks of being powerless and being without self-control. The “a” in akrates signifies that the person is without something and krates or kratos speaks of strength. It speaks of a man who is not able to govern or rule over his own appetites. A synonym in the Greek language is ekdotos, which tells of someone who is given over. On the other end of things, a Greek antonym is sophron, which highlights a man who willingly and voluntarily places limitations and restrictions on his freedoms.

This passage is loaded with implications. Perilous times are here, and the last days are upon us. One of the distinguishing marks of these last days is that people will believe that anything goes and that there should be no restrictions placed upon someone’s freedoms. If a person wants to live a certain way, then so be it. But self-control is of the essence. Without it, a person will surely fall.

Scripture says, “He that hath no rule over his own spirit is like a city that is broken down, and without walls” (Prov. 25:28).

The importance of walls (Isaiah)

In the Old Testament, the evidence is clear that the wall of a city preserved its very life. In the book of Isaiah, an event is recorded that will shed some light on this reality. Assyria was a power house in the land. She would totally destroy everyone in her path. The Assyrians were wicked people with a wicked ruler. They were idol worshippers who were brutal in their advancement. They had no moral values or compass. The king of Assyria’s sons even killed their own father.

It was this group of people who marched to Jerusalem to overtake the capital. One thing stood in the way of this vast army and the people of the land – a large fortified wall. This wall is essentially what stood in their way. The Israeli people would have been wiped out easily and a massacre would have taken place if there was no wall around the city or if there was a breach.

The importance of walls (Nehemiah)

Another story that will shed some light on the importance of walls is found in the book of Nehemiah. During this time, Jerusalem had already been destroyed. They were a city that was broken into, and it had been left without walls. It was virtually uninhabited except for maybe some wild animals. It was an embarrassment to the Jews and a stench under their noses. The shame that came from their great city being destroyed would be hard to match.

Nehemiah mourned over this city that was ransacked and destroyed. He approached the king of Persia, and the king asked him what was on his mind. Nehemiah confessed his struggles with the state of his city and his people. By an act of God, Nehemiah was allowed to return to his land and rebuild his city.

As one reads through the book of Nehemiah, he will notice that Nehemiah payed close attention to the walls of the city. It is basically what the book is all about: the rebuilding of the walls of Jerusalem. First, Nehemiah went off by himself to inspect the walls of the city and see the damage that had been done. As he did this, he noticed that the walls are basically a heap or rubble. He also knew that if the people do not rebuild the walls, then the city would not stand.

He motivated the people to take action, and God placed it on their hearts to set their minds on the work at hand. As they are rebuilding their walls, they found that there was much opposition to their work and that the enemy did not want them to rebuild. Nevertheless, they kept rebuilding because they knew this was a crucial first step in their city being established.

As they rebuilt their wall, there were still weak points as the enemy threatened to attack. Therefore, Nehemiah placed his band of followers where there was a breach in the walls to fend off potential threats. The wall had to be rebuilt. In 52 days, the work was accomplished.

When walls are torn down, they take time to rebuild. It will take almost 52 days to form new habits in one’s life if they have developed bad ones. But rebuild we must. Nehemiah knew that it was the wall that would keep the enemy at bay and provide a defense for the city. So it is with the self-control of a man. When someone is self-controlled, it will provide a defense that will allow him to be able to withstand the attacks of the enemy.

But the question arises, “How do I get self-control?”

Scripture makes it clear that a Christian is a self-controlled person. This can be seen easily in the following Scriptures:

What this reveals is that one of the fatal flaws in the life of many is not that they don’t have the ability to be self-controlled Christians, but they do not believe that they can be. Faith must be exercised for obedience to come. Someone must believe he can choose to love rather than be angry for this to actually take place. If someone does not believe that he can be self-controlled by the power of the Spirit, then he will not be.

There is also another dynamic that is mentioned in the Scriptures:

• Paul speaks of regularly training and disciplining oneself to grow in being self-controlled (1 Cor. 9:24-25).

So while you already have the ability to be self-controlled if the Spirit of God abides in you, you will also need to continually discipline yourself to this end.

It can be daunting to look at where you need to be and where you are at today. Don’t look too far down the road. Think on what you need to do this day, maybe even in this very moment, and seek to honor the Lord the best you can in it. Overtime, you will grow and become more self-controlled.

If your lifestyle has grown into something that is very difficult to change, seek out help from people within your church (or get involved in a church). Talk to your pastor and get some accountability in your life. Believe that you can be a self-controlled person, and begin to take the steps that you need to take to get there.

Father, I thank You for giving me Your Holy Spirit. Help me to believe more and more each day that I can be a self-controlled person because Your Spirit lives inside of me. Give me the strength and the faith to exercise self-control in my life in the company that I keep, what I watch on TV, what I listen to on the radio, how I behave, and what I choose to do with my time. In Jesus’ name, Amen.