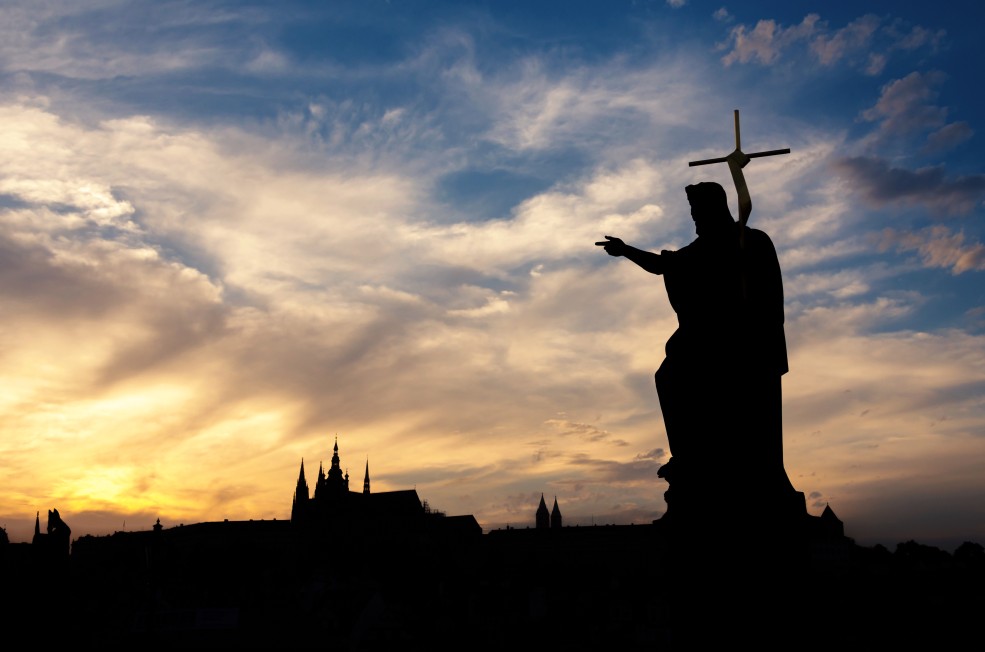 Once in a while, Christians will use the word magnified to describe what is to take place between God and man. Jesus is to be magnified in the life of every believer. To say that Jesus is to be magnified in the life of a believer is not an attempt to depict what takes place when using a magnifying glass or microscope. In both of these cases, what is taking place is that a device is used to see objects that are small. Microscopic germs can be seen through a lens in a powerful microscope. On the other hand, small words can appear slightly larger through the lens of a magnifying glass.

So what is being said when the Christian prays for God to be magnified in his life? It would not make much sense for God to be depicted as a small word on a page or an even smaller germ in a slide. God is already very large; therefore in this sense, He does not need to be magnified. He does, however, need to be seen clearly. The problem is not that He is too small to be seen but rather that the eye does not see how amazingly vast and infinite He truly is.

When you gaze out in the night sky, far off in the distance you can see the stars shining brightly and illuminating the darkness. All of these objects appear very small in the eyes of man. But in reality, these objects are massive and amazingly beautiful. To the unaided eye, there is not much that can be done to see them as they are. However, there is a device that has been developed that allows man to see what appears to be small in a much greater way: the telescope. The greater the magnification of a telescope, the greater the person can see a star for what it truly is.

The Bible Study: A One Year Study of the Bible and How It Relates to You

This same phenomenon must happen in the heart of a Christian. He must see God as He actually is. John the Baptist is a hallmark example of a man who magnified Christ. In a short passage of Scripture, it is evident how John lived to magnify Another.

Mark 1:1-8 is replete with examples of a life lived to magnify Christ.

First, John’s very purpose in life was to magnify Christ. Yes, John had a unique and special calling, but nevertheless, every Christian should also find his purpose in the magnification of Christ. Concerning John, Scripture says, “…Behold, I send my messenger before thy face, which shall prepare thy way before thee. The voice of one crying in the wilderness, Prepare ye the way of the Lord, make his paths straight” (Mark 1:2-3). John prepared the way for Christ. This type of speech was also used of servants who would go before the king and form a path that made for more adequate travel. 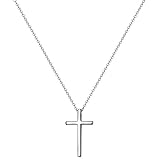 Second, as John set out in his ministry to prepare the way for the Lord, he did so through the baptism of God’s covenant people. Baptism itself was not a peculiar practice among the Jews. However, the significance of John’s baptism resides in its purpose. John desired for God’s people to become separate from the false believers. He did this through baptism.

The baptism that John instituted was a baptism that accompanied repentance. Scripture says, “John did baptize in the wilderness, and preach the baptism of repentance for the remission of sins” (Mark 1:4). The repentance that preceded John’s baptism was unique. It was a preparatory baptism that prepared the people for the coming of the Messiah.

Third, John clearly separated himself from the world. He was the Elijah that was to come as Jesus declared, and he appeared like this great prophet as well. He had what would have been deemed an odd sort of appearance. Nevertheless, he was the prophet of God. As John retreated to the desert regions to separate himself from the world, he also took upon himself the appearance and customs of what this separation entailed.

John both dressed and ate as a man who lived in the desert. Scripture says, “And John was clothed with camel’s hair, and with a girdle of a skin about his loins; and he did eat locusts and wild honey” (Mark 1:6). John appeared differently to the world. He may have appeared like an outcast. He may have seemed liked an odd fellow to hang out with. The way that he conducted his life would not have interested many. Eating locusts and wild honey would not have been an appealing thought for many living within the cities. But nevertheless, John separated himself for the sake of Another, and in that, he magnified Christ.

Finally, a life lived for the magnification of Christ must consist of words. John was not shy in speaking the truth to those in his midst. He was not afraid of what might happen to him for magnifying Christ through his words. It was this very thing that led to John’s death. But it was also this very thing that would lead to his rewards in heaven.

John loved Christ. John knew what his purpose was, and he took a lowly seat behind the cross of Christ in his attempts not to be seen. John said, “There cometh one mightier than I after me, the latchet of whose shoes I am not worthy to stoop down and unloose. I indeed have baptized you with water: but he shall baptize you with the Holy Ghost” (Mark 1:7-8). John knew his position before Jesus. He spoke of the way that he is not even worthy to untie the sandal of Christ. The practice of taking off the sandals of another was reserved for lowly servants. John magnified Christ by speaking of his lowly position before Him.

Along with this, he yet again sought to lower himself before his Savior when he spoke of his baptism. In ministry, it can be easy to become proud. It is this very reason why new converts should not be rushed into a position of leadership in the church. The warning given in Scripture is that the new convert is more prone to fall into the sin of Satan (pride). Pride lurks around every corner, and therefore at every stop, the Christian must seek ways to magnify Christ rather than self.

John did this when spoke out about his baptism. Something as simple as John’s baptism ministry could elicit much pride. As the people were responding to John’s message, it would have been an amazing avenue for the enemy to turn into an avenue of pride. But John shared with the people that Jesus would come and that He would baptize with the Holy Spirit. This claim displays the superiority of Christ’s baptism over John’s. In all that John did, he sought to magnify Christ through his purpose, through his baptism, through his separation, and through his words.

In all that you do, seek to magnify Christ as well. A short and simple testimony of John’s life is that he sought to become less while making Jesus appear as greater. In this, Jesus was magnified. Go out and do likewise. Become less and magnify Christ.

Father, I thank You for Your grace. Forgive me for falling short in magnifying You like I ought. I recognize the desires of my heart – that I would be magnified in the eyes of man. Help me to honor You and become less that Jesus may be seen as He truly is. In Jesus’ name, Amen.