The Importance of Dreaming in the Face of Adversity 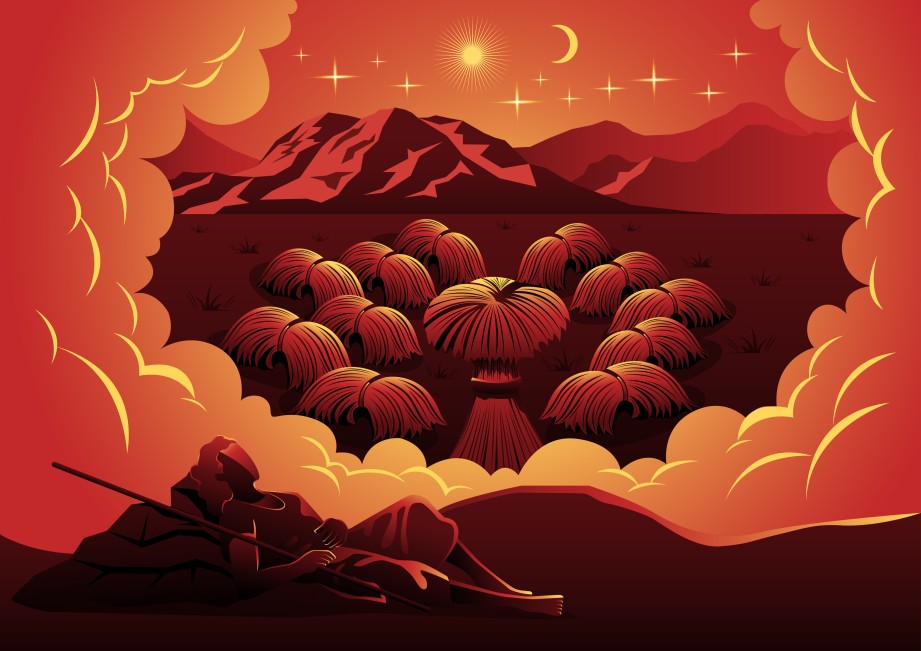 If you were to sit down and write down the three biggest dreams in your life, what would they include? Depending on what stage you’re at in your life, your biggest dream might revolve around getting into the college of your dreams. Maybe your dream is to own your first home after years of renting. If you’re married, your dreams may revolve around having your first child and taking the next step in your family. Dreams vary depending on what stage of life we’re in, but the fact remains that dreams are a very real part of who we are as people.

Dreams provide us something to look forward to. Dreams give us something to work toward. Finally, dreams provide us with something to hope for. However, how do we respond when those dreams face adversity? How are we supposed to keep dreaming when it seems like everything that was a part of that dream is falling apart in front of us? When the dream is to attend a certain university and they send you a rejection letter, how do you keep dreaming? When the dream is to have a huge family and the doctor tells you that you’re infertile, how do you keep dreaming?

The Bible tells a beautiful story about a dreamer who faced unfathomable adversity but refused to give up on his dreams. There is much for us to learn from him, his dreams, and his determination.

12,000 Dreams Interpreted: A New Edition for the 21st Century

Joseph’s Dreams
Genesis 37:5-7 (ESV)
Now Joseph had a dream, and when he told it to his brothers, they hated him even more. He said to them, “Hear this dream that I have dreamed: Behold, we were binding sheaves in the field, and behold, my sheaf arose and stood upright. And behold, your sheaves gathered around it and bowed down to my sheaf.

In Genesis 37:2, we find out that Joseph was only 17 years old when he had these dreams. The youngest of all of his brothers, they already didn’t like him because he was their father Jacob’s favorite child. However, when he started having these dreams, the Bible teaches us that they “hated him” (Genesis 37:8) and that they grew even more jealous (Genesis 37:11).

When you have dreams and you strive to make them a reality, there will be detractors. There will always be someone telling you why your dream will never happen. There will always be people trying to get you to give up on your dreams. However, Joseph refused to do so. While his delivery about his dreams may have been less than ideal, the fact remains that he had a dream. 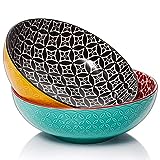 Even in the face of people telling you why your dream won’t work, hold onto hope. If God has given you a dream for your life, it doesn’t matter how many people tell you that they’ll never work. If God is for you, who can be against you?

Dreaming in the Face of Adversity
Genesis 37:20-21 (ESV)
And Joseph’s master took him and put him into the prison, the place where the king’s prisoners were confined, and he was there in prison. But the Lord was with Joseph and showed him steadfast love and gave him favor in the sight of the keeper of the prison.

Joseph’s brothers had grown so jealous of him that they staged his death and sold him into slavery. Once his slavery landed him in Egypt, he became a servant to a man named Potiphar. Unfortunately, Potiphar’s wife was attracted to Joseph and made sexual advances toward him. Upon his refusal to be disloyal to his master, she set him up and accused him of making advances toward her. Since he believed his wife, Potiphar had Joseph thrown into prison where he would spend the next several years.

However, God was with “The Dreamer.” While he was in prison, the keeper of the prison favored Joseph, and he wound up interpreting dreams for other prisoners. Those interpretations led to his eventual release. However, Joseph lost years of his life. Would it have been easy for Joseph to lose sight of his dreams? Absolutely. Did he? No. He held onto them and used his dreams as a way to put himself in a position for success.

Dreams rarely unfold the way that we expect them to. Resistance is almost a given. However, the way that we handle the adversity in regard to our dreams can determine whether or not the dreams live or die. The choice is yours.

Dreams Come True
Genesis 50:20 (ESV)
As for you, you meant evil against me, but God meant it for good, to bring it about that many people should be kept alive, as they are today.

Near the end of the story of Joseph’s life, we find him as the top advisor to Pharaoh. When a massive famine swept through the land, everyone in Israel had to come to Egypt for food. Do you remember the content of Joseph’s dreams? He dreamed that he would one day rule over his older brothers, and even his parents. Now that he was in charge of the only grain in the land, his dreams had come true.

The way that we handle the realization of our dreams is as important as the dreams themselves. Joseph had a great opportunity to seek retribution against everyone who had done anything to harm him. However, once he realized his dreams, he decided that God’s faithfulness should be the focus of the moment.

When your dreams come true, how will you respond? When you purchase your first home after people around you told you that you would never make it, are you going to call them and brag? Or will you invite them over for dinner? The way that we handle our success is just as important as the way that we handle adversity.

Keep on Dreaming
Genesis 50:25 (ESV)
And Joseph said to his brothers, “I am about to die, but God will visit you and bring you up out of this land to the land that he swore to Abraham, Isaac, and Jacob.” Then Joseph made the sons of Israel swear, saying, “God will surely visit you, and you shall carry my bones up from here.

All of Joseph’s dreams had come true. Now, at the age of 110, he knew that he was about to die. Wouldn’t it be fair for him to quit dreaming? Of course, it would. But Joseph knew the importance of dreaming. Generations before Joseph, God had promised Abraham, Isaac, and Joseph’s father, Jacob, that He would take them to the Promised Land. He left his family with another dream: he wanted them to take his bones with them and bury them in the Promised Land. In Joshua 24:42, we read that they kept Joseph’s wishes, and he was buried in Canaan.

A Closing Prayer:
God, thank You for the dreams that You have given me. Give me the strength to continue pursuing them, even in the face of doubters and adversity. Remind me of those dreams when I feel like giving up. Once they come to fruition, I’ll praise You and show Your love to others. In Christ’s name, Amen.