The Powerful Working of Faith in the Life of a Believer 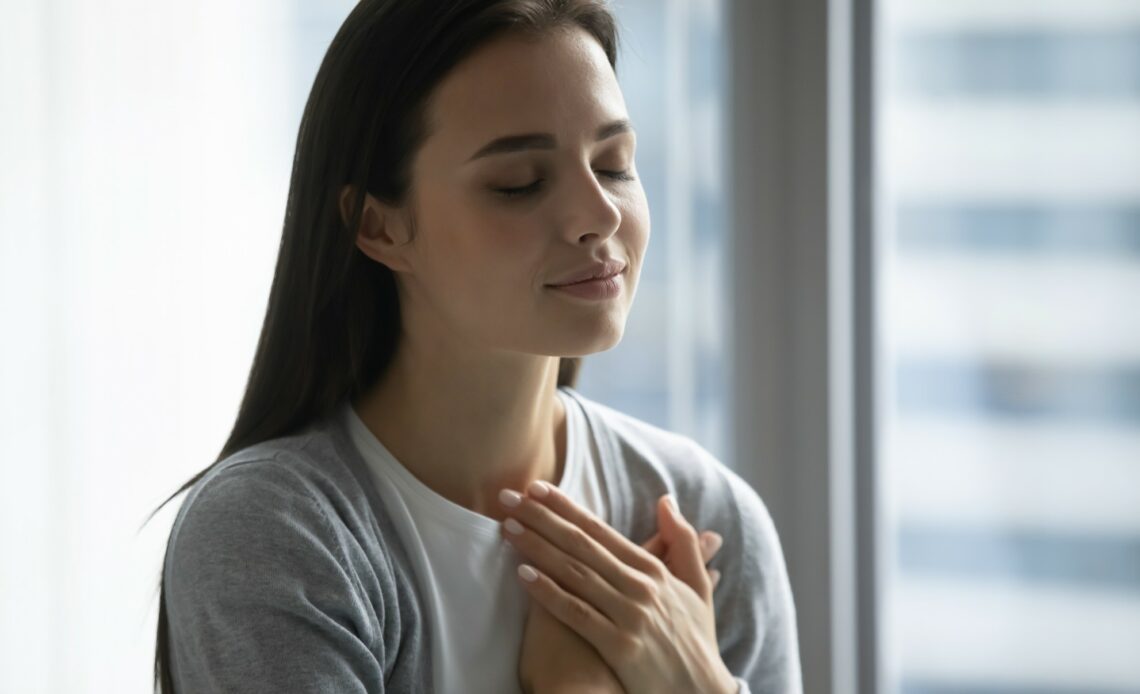 The degree to which someone will live for God and love God is in direct proportion to his faith. It is not an understatement to say that those who are righteous will live by faith. It is also important to note that when Paul and everyone else that uses this verse from Habakkuk says that a Christian must live by faith, they are not simply referencing the initial belief that gets someone into the kingdom of God.

The question arises, why is faith important? What does it do? It is on these questions that we now turn.

In 1 Peter 1:3-4, Peter begins by praising God. He praises God for His great mercy toward sinners and then moves from the broad concept of mercy to a specific instance of God’s mercy. He tells us that God has caused Christians to be born again. This word born again is also what is at stake when the word regeneration is used and when Paul speaks of becoming a new creation in 2 Corinthians chapter 5. In 1 Peter 1, Paul unites the teaching of being born again to the resurrection of Jesus from the dead.

Jesus’ being raised from the dead is the basis of the new birth for the Christian. In a large number of passages elsewhere, possibly the most prominent being Romans 6, the believer is said to be united in Christ’s death, burial, and resurrection.

Peter directs the gaze of his readers upward toward the heavenly kingdom and to an inheritance that is “incorruptible and undefiled, and that fadeth not away.”

This declaration is reminiscent of when Jesus spoke of laying up treasures in heaven rather than on earth during His Sermon on the Mount. Scriptures says, “Lay not up for yourselves treasures upon earth, where moth and rust doth corrupt, and where thieves break through and steal: But lay up for yourselves treasures in heaven, where neither moth nor rust doth corrupt, and where thieves do not break through nor steal” (Matt. 6:19-20).

In the believer’s union with Christ, he is now a part of a kingdom that will not pass away. His inheritance is sure, and what is to come is a guarantee. But how is all this procured or maintained? In what way does God bring His plan in your life into fruition? Peter tells us that this inheritance involves the people of God being kept by the power of God. But what is the avenue in which God’s power guards His people? Peters says, “Who are kept by the power of God through faith…” (1 Pet. 1:5).

Faith therefore unleashes God’s power in the life of the Christian. Faith connects the believer to God and God to the believer. It is the very highway in which precious cargo is transported. Peter says, “through faith.” By saying through faith, Peter tells us the route. It almost sounds like a tunnel. Like a protective tunnel even, one that facilitates safe travel and transportation. What is being transported? Peter says the power of God.

This power that is at stake, in context, is a protective element. It guards the deposit of the Spirit of God within. It protects from the enemy’s assaults and accusations. It clothes the believer in righteousness rather than dirty garments.

It is amazing to see how many times Jesus healed the people in the Gospel accounts. It may be even more amazing to read that Jesus performed so many good deeds, signs, and wonders, the disciples were simply not able to record them all.

In Matthew 9:27-31, a story is told of Jesus and two blind men. Jesus is said to be traveling by, and as He does, two blind men start to follow Jesus. It is a wonderful picture of walking by faith and not by sight. These men could not see; they only believed they were going in the right direction. Maybe they heard the voice of the Shepherd, much like the sheep who hear Jesus’ voice and follow Him.

Jesus then enters into a house, and the two blind men follow Him to the door. As Jesus sees the persistence of these men, He turns to them and asks them, “…Believe ye that I am able to do this?…” (Matt. 9:28). Jesus here asks them if they believe if He is able to give sight to their blind eyes.

The men respond by telling Jesus that, yes, they believe. Through their faith, the miracle is then performed. Jesus says, “…According to your faith be it unto you. And their eyes were opened…” (Matt. 9:29-30). In this passage, faith was once again the avenue in which God chose to work among the people.

Faith is not a minimal part of the Christian walk. It is the chief duty of a believer. One may say, “What about love? Is that not the greatest command – to love God and love your neighbor?” Yes, it is the greatest commandment, but one will never love God if he does not believe God is Who He says He is. Another may say, “What about humility? Is that not the greatest characteristic of a born-again Christian?” Yes, it is magnificent, but still, if one does not believe that God is Who He says He is, pride will be what springs forth rather than humility.

But how do we just believe? How do we believe more than we do now? For starters, it is important to know that God initiates, sustains, and grows our faith (Heb. 12:2). God is also the giver of every good gift. When it comes to faith, it is good thing, and it is therefore a gift from God.

God is the giver of faith. He is the source of faith, and therefore the Christian must turn in dependence upon the source. Much like a newborn bird who sits in a nest waiting for the mother to feed him, so must the Christian turn to God.

Imagine if the little bird buried his beak back in his nest to be fed rather than turning his head to his mother and opening his mouth wide. Turn to God and depend upon Him to increase your faith.

Father, I thank You for the faith that You have given me. Increase my faith, and help me to trust in You more. In Jesus’ name, Amen.