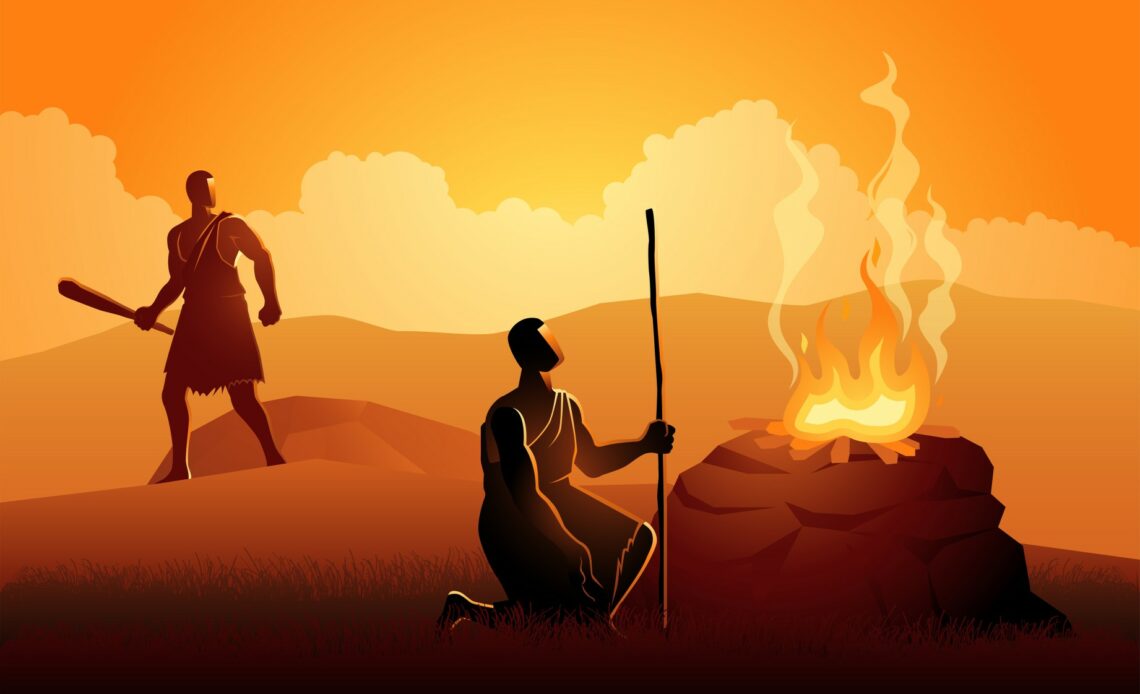 What does it mean to be created in God’s image? The answer is something that should be known by all Christians. In the very first chapter of the Bible, God makes a declaration about man that is unique among His entire creation. On the first day, God created the light and separated the light from the darkness. On the second day, God separated the waters and formed the sky. On the third day, He created the seas, the dry land, and the vegetation. On the fourth day, God created the various stars and the moon.

As we get over to the fifth day, we begin to see the various animal kinds being created by God. We see the animals of the air and the creatures of the sea being formed. Then on the sixth day, we see the beasts of the earth being created by God. However, do you know what is never said about any of the other animals (or any other part of God’s creation for that matter) apart from mankind? The answer is that mankind alone is said to be created in the image of God. 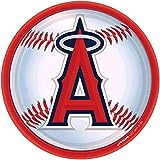 At the outset of Scripture, God separates the creation of mankind from every other part of His creation. This is an important matter. Evolution is not a “scientific” teaching that has absolutely no bearing on the Bible. In actuality, evolution runs contrary to Scripture. Evolution is also proposed by many not because the facts are out there to support it, but rather because, in the evolutionary mindset, there is no need for God.

The Bible tells us who these three Persons are: the Father, the Son, and the Holy Spirit. These three Persons make up the one God of the Bible. Let’s see what God has to say about man’s being created in God’s image.

The Scripture says, “So God created man in his own image, in the image of God created he him; male and female created he them” (KJV, Gen. 1:27). On the sixth day of creation, God saw fit to create mankind. He did so with the intention of creating man in His own image. But something else is said about this aspect of man’s creation. Scripture says, “And God said, Let us make man in our image, after our likeness…” (Gen. 1:26). Prior to verse 27, we can see that God referenced Himself as “us,” “our,” and “our.”

Some may think that God was speaking of the heavenly host. However, this is not the case, as God makes it clear in verse 27 when He states that man was created in the image of God. Thus, when God refers to himself as “us” and “our,” He is making a claim about Himself. The claim that He is making gains more clarity throughout Scripture as God’s revelation unfolds. But here we see in the first chapter of the Bible the three members of the Trinity. God the Father, God the Son, and God the Holy Spirit all took part in the creation of mankind, and therefore mankind was formed in the image of all three Persons of the Godhead.

Animals are instinctive by nature. Are there basic instincts within a man? Yes, there are. However, man does not operate off of instinctive characteristics as the animals do. At the same time, God is set apart from man in some distinct ways. Words have been devised to describe God such as omnipotent, omniscient, and omnipresent. To say such things means that God is all powerful, all knowing, and everywhere at all times. God is also described as immutable (meaning that God is unchanging). In these ways and more, man is not like God. Man does not know all things, nor does man have the ability to be in all the places of the universe at one time. These various attributes of God previously mentioned are at times referred to as the incommunicable attributes of God because God did not communicate them to (share them with) man.

However, we can see other ways in which man is said to be like God. For instance, man has the capacity to love in ways that God loves. Scripture says, “Beloved, let us love one another: for love is of God; and everyone that loveth is born of God, and knoweth God. He that loveth not knoweth not God; for God is love”(1 John 4:7-8) . Man is called to emulate God in God’s love because man was created in the image of God. However, at this point, it is important to emphasize the way in which the image of God was tarnished at the fall.

The fall of man

However, something catastrophic happened to the moral image of God within man. God is a moral being that is characterized by absolute holiness. God is always good in all that He does. When Adam and Eve fell into sin, it was not long before the creation turned against one another.

In Genesis chapter 4, we see two men, Cain and Abel. Cain was the firstborn, and Abel was the second son. The order of their birth is important. The firstborn symbolizes the unbeliever, while the second born symbolizes the believer under the new birth. During this time, both Cain and Abel were created in the image of God. However, after the fall, the image of God was tarnished. Cain retained his intellect, emotion, and will, as did Abel.

When the two men presented their offerings before God, the Bible tells us plainly that Cain’s offering was not pleasing to the Lord, while Abel’s offering was. You may know what happened next. Cain killed Abel, and God heard the blood of His dead servant crying out from the ground.

But look at what is said in Genesis chapters 4 and 5. Sometime after the account of Cain and Abel, Seth is born. “And to Seth, to him also there was born a son; and he called his name Enos: then began men to call upon the name of the Lord. This is the book of the generations of Adam. In the day that God created man, in the likeness of God made he him” (Gen. 4:26-5:1). While every person is created in the image of God, there is a unique way in which those that call upon the name of the Lord are being renewed in the moral image of God. The image of God is being restored in the believer who genuinely seeks the Lord with his whole heart.

Father, I thank You for creating me in Your image. I pray that You would restore that which was lost at the fall. Make me more like Yourself each day. In Jesus’ name, Amen.

Did you find this content useful? Feel free to bookmark or to post to your timeline for reference later!

Attributes of God bible Christian Genesis 1:27 His creation Holy Spirit Jesus Prayer Scripture The Trinity
2638
0
Share
We use cookies on our website to give you the most relevant experience by remembering your preferences and repeat visits. By clicking “Accept”, you consent to the use of ALL the cookies.
Do not sell my personal information.
Cookie settingsACCEPT
Manage consent