What Do You See When You Look In the Mirror? 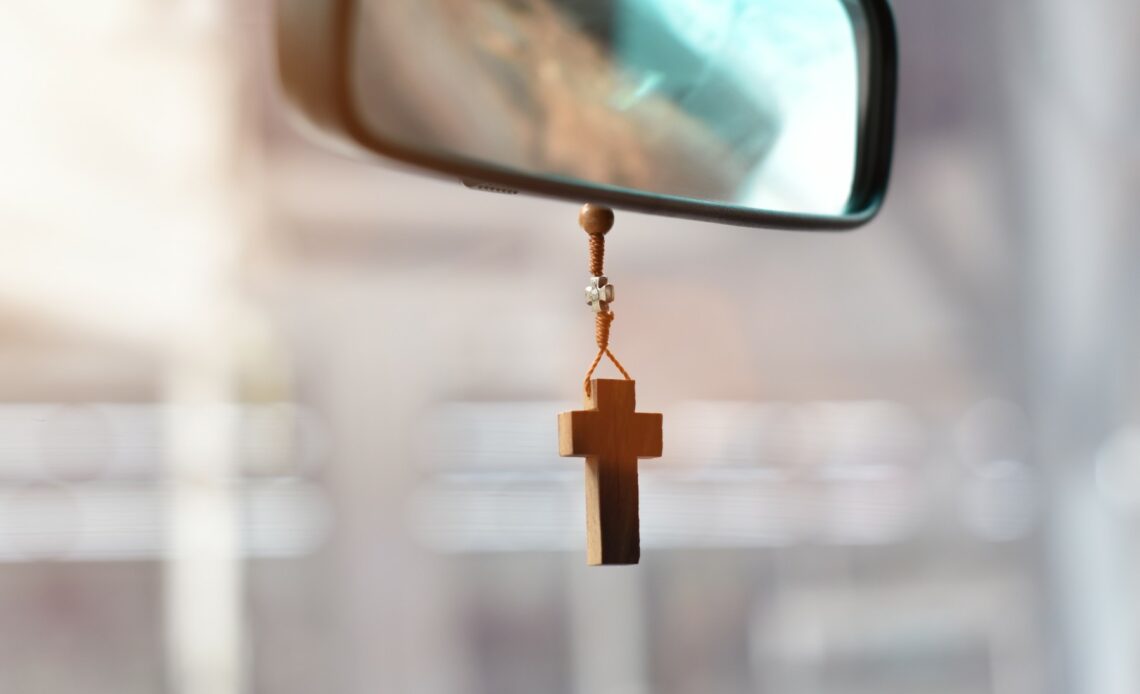 Regardless of how tirelessly you work to present a strong front to everyone around you, you may have a completely different view of yourself. When you look in the mirror, what do you see? For millions of people, the answer to that question is a very different one than what they would like for it to be. If you experience low-self esteem and the feelings of unworthiness that come with it, allow God to repair your broken self-image.

Every morning, you wake up and get yourself ready for the day. The amount of preparation that you go through dictates how much time you spend in front of the mirror. In all likelihood, you don’t leave the house until you’re pleased with the way that you look. The mirror in front of you gives you an indication of what people are going to see when you interact with them throughout the day. However, the mirror in your bathroom or bedroom is only part of the equation. All of us spend some time in front of a different mirror, and the things that we see there are largely unseen by anyone around us.

When you look into the mirror of yourself, what do you see? Maybe you see all of the times in your life that you didn’t live up to someone else’s expectations. Perhaps you see the parts of yourself that you try so hard to hide from others. Most of us have some scars that we relentlessly try to hide from everyone around us, but there is nothing we can do to hide them from ourselves. 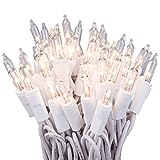 Unfortunately, the mirror that looks into the innermost part of our being is a more powerful one. When we look at it, we see every blemish, every scar, every misstep, and everything that we wish we could change. It goes far beyond the physical and forces us to truly examine who we are.

It’s important to note that the mirror that you look in doesn’t always reflect what God sees when He looks at you. That’s what we’re going to look at today. If you’re dealing with a broken self-image, allow the Holy Spirit to minister directly to you today. Through His power, you can begin seeing yourself through God’s eyes instead of your own.

You Aren’t a Mistake
Psalm 139:13-15 (TPT)
You formed my innermost being, shaping my delicate inside and my intricate outside, and wove them all together in my mother’s womb. I thank you, God, for making me so mysteriously complex! Everything you do is marvelously breathtaking. It simply amazes me to think about it! How thoroughly you know me, Lord! You even formed every bone in my body when you created me in a secret place, carefully, skillfully you shaped me from nothing to something.

This passage of Scripture is going to serve as the basis for today’s study. In this passage, David completely changes his own perspective on himself while giving us the words that we need to do the same. 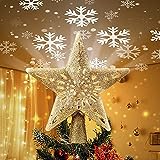 Before we dive into David’s words, it’s important that we get a better understanding of the man who wrote them. When you read the book of 1 Samuel, you get a good look at the early life of David. He was the youngest son of his father, Jesse. In addition to being the youngest, he didn’t exactly possess the skill set that his older brothers had. While they were off fighting in the King’s army, David was at home watching sheep. The youngest sibling to a group of soldiers was far handier with a harp than he was with a sword.

That’s why David was largely forgotten by his family when Samuel came to anoint a new King of Israel. Saul had lost his position and God was choosing a new King for His people. However, when the prophet made it to Jesse’s house, no one thought to go get David from the field. Everyone assumed that God would pick a military type for the role of King. Surely, He wouldn’t want a shepherd.

Have you ever felt forgotten or disqualified? David wasn’t even aware of the ceremony that was going on back in the house. Instead, he was faithfully watching his sheep.

As David grew up, he continued to struggle with being good enough. A large portion of the people in Israel didn’t want him to be the king. Afterall, what were his qualifications? Once again, David was left to wonder whether or not he was good enough.

Once David ascended to the throne, his battle within himself didn’t stop. Long after he had taken over as King, David made the biggest mistake of his life. This story is found in 2 Samuel, but we will recap it briefly. While the armies of Israel were at war, David stayed home. That was his first mistake. He only made things worse when he went to the roof and spotted a woman bathing on the roof of her home.

Take note, the woman wasn’t doing anything wrong. In Biblical times, the only way to have hot water was to put a tub on the roof of the house so the sun could heat it. David, immediately attracted to the woman started asking questions. He was soon informed that she was married to a man who was a member of his army.

That should have been the end of David’s pursuit. When he heard that she was married, he should have forgotten the woman named Bathsheba. Unfortunately, he didn’t. Not only did he send for her and have an illicit affair, he actually got her pregnant. To make matters even worse, he tried to hide the situation by sending for her husband and trying to get him drunk enough to go home and be with his wife. When that didn’t work, David did the unthinkable. He had her husband, a man named Uriah, killed.

You can read the rest of the story in 2 Samuel, but it ended tragically. The child that was the result of the affair died. David was left grieving and riddled with guilt.

If anyone hated who he saw when he looked in the mirror of his own soul, it was David. How could he have fallen so far? He grew up thinking that he was unworthy because his own family questioned him. When he reached the position he was destined for, the people who were supposed to be under his authority doubted him. Now, he had made a horrible mistake and undoubtedly doubted himself.

Maybe that’s why David wrote the words that he wrote. He had to remind himself of what God had done when he made him. David wasn’t a mistake. He wasn’t unqualified to be the king. He was God’s handpicked person for the job! Not even his fall from grace could disqualify him. Why? Because God had made David, every detail of him.

Maybe you’ve grown up thinking that you weren’t enough. Perhaps you weren’t as successful as some of your family, or maybe you just don’t think that you lived up to their expectations. Whatever the cause of your insecurities is, know that God made you exactly the way that you are.

Maybe you’ve defined yourself by the mistakes that you made That’s not how God sees you either. In the 51st Psalm, David pens an impassioned plea for forgiveness. Remarkably, God heard every word and forgave him!

You are not defined by the things that you’ve done wrong. You are more than a sum of your mistakes. When God sees you, He sees someone that was fearfully and wonderfully made. He made the decision to create you exactly the way you are.

If your self-image is broken, rest in the fact that God loves you exactly how you are.

A Closing Prayer:
Father, help me to see myself the way that You see me. Remind me that I am loved, I am cared for, and I am qualified. I know that You have a purpose for me, and I thank You for that. In Christ’s name, Amen.

God’s Purpose Purpose Self-Image
2667
8
Share
We use cookies on our website to give you the most relevant experience by remembering your preferences and repeat visits. By clicking “Accept”, you consent to the use of ALL the cookies.
Do not sell my personal information.
Cookie settingsACCEPT
Manage consent