What Does It Mean to Be in Spiritual Warfare? 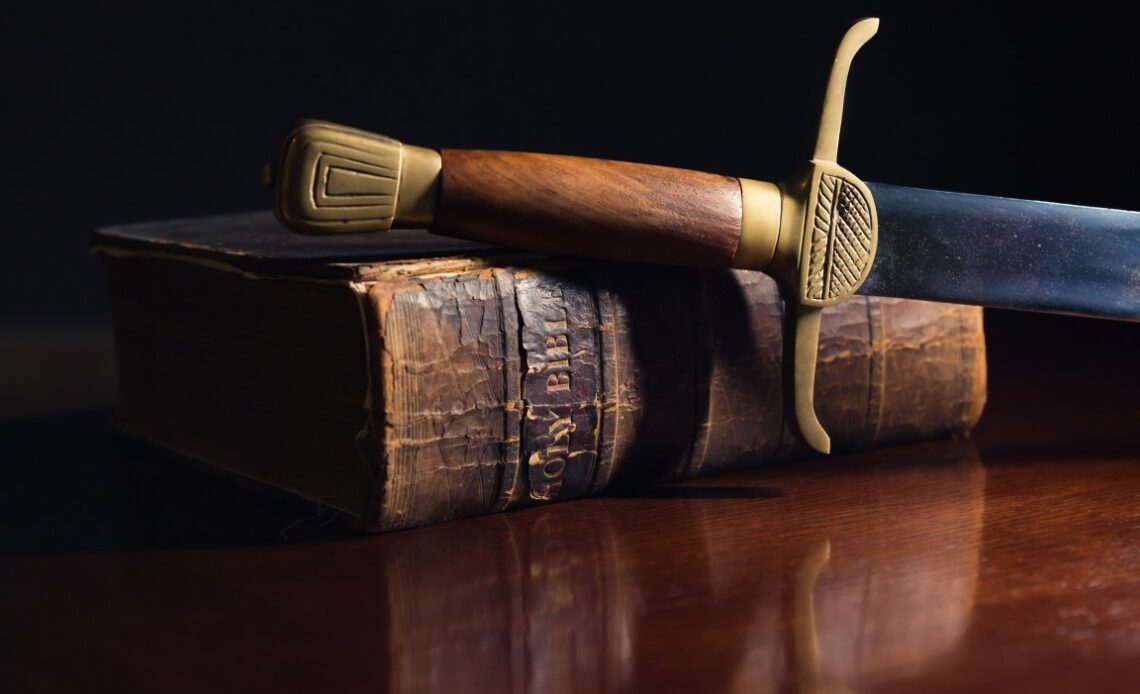 From the moment that you accept Jesus Christ into your life, you engage in a battle. However, the enemy in this battle is not one that stands on the other side of a physical battlefield, nor are his weapons tangible. However, your weapons are not tangible either, as the war that you are engaged in is in the spirit realm. The Bible is clear about the fact that every child of God is engaged in spiritual warfare, but what does that mean?

The day that you accepted Jesus Christ into your life as your personal Savior was one of the happiest days of your life. The adulation that you experienced when your sins were forgiven, and your eternal salvation was sealed in Heaven is one of the most unforgettable experiences that anyone will ever know in this life. Not only were you born again and given a clean slate, forgiven of your sins, but you also received an entirely new family, as your brothers and sisters in Christ became just as much a part of your family as anyone who you share the same blood as.

However, everything that happened when you accepted God’s free gift of salvation wasn’t about eternal happiness, freedom from sin, and living forever. You also engaged in a battle. The minute that God wrote down your name in His journals in Heaven, He also wrote your name down on the roster of His army. 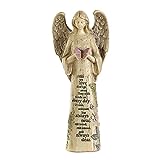 God’s Word is clear about the fact that all of us are engaged in a spiritual battle. We have one enemy, the devil, who wants to destroy us and everything that we hold dear. In the same vein, we have one captain, God Almighty, who wants us to expand His Kingdom through obedience and boldness that can only come from Him.

Hearing the term “spiritual warfare” can often lead to a host of questions. While there is no way to completely cover everything that spiritual warfare entails in a single writing, it is important that you have at least a working knowledge of what it means to be an active member of God’s army.

Ephesians 6:11-12 (TPT)
Put on God’s complete set of armor provided for us, so that you will be protected as you fight against the evil strategies of the accuser! Your hand-to-hand combat is not with human beings, but with the highest principalities and authorities operating in rebellion under the heavenly realms. For they are a powerful class of demon-gods and evil spirits that hold this dark world in bondage.

One of the most foundational principles of any battle strategy is to understand who it is that you’re battling against. When a nation goes to war against another nation, they know exactly who it is that they’re going into battle against. Additionally, the leaders of the army use every available resource to gain a better understanding of the other army’s tendencies and motivations. In the same vein, we must know our enemy.

It’s often difficult for us to understand that our enemy is not someone or something that we can see a tangible version of. We’re ready to label other people as our enemies because we can put a face and a name with them. However, the Bible is very clear that the only enemy of the believer is the source of unbelief. We are not at war with unbelievers, we are at war with the spirit of darkness that is holding them in unbelief.

In 1 Peter 5:8, the point is reinforced when Peter says, “Your enemy, the devil goes about as a roaring lion seeking whom he may devour.” Again, Satan is labeled as our enemy.

Spiritual warfare means understanding that you are not at war with other people, but instead, you are battling against the same devil who tricked Adam and Eve into committing the world’s first sin. Spend some time in Scripture reading the things that Christ said about him so you can get better intel about who the enemy is in the battle that you’re engaged in.

Our Weapons Are Not Physical

2 Corinthians 10:3-5 (TPT)
For although we live in the natural realm, we don’t wage a military campaign employing human weapons, using manipulation to achieve our aims. Instead, our spiritual weapons are energized with divine power to effectively dismantle the defenses behind which people hide. We can demolish every deceptive fantasy that opposes God and break through every arrogant attitude that is raised up in defiance of the true knowledge of God. We capture, like prisoners of war, every though and insist that it bow in obedience to the Anointed One.

For example, prayer is a weapon. It may seem counterintuitive, but when you pray and submit the battle that you’re facing to God, you’re doing one of the greatest things that you can do. You’re turning the battle over to an undefeated, unchanging Champion who has never lost a battle. Additionally, your worship is a weapon. The family of God around you is a weapon, as you have someone in your corner who can stand and fight beside you.

Our enemy isn’t physical, but our weapons aren’t either.

Victory Has Already Been Won

1 Corinthians 15:57 (TPT)
But we thank God for giving us the victory as conquerors through our Lord Jesus, the Anointed One.

Finally, and perhaps most importantly, it’s important that you remember that even though you are engaged in spiritual warfare, the victory has already been decided. As God’s people, we are not fighting in order to obtain victory. Instead, we stand in the promise of victory and continue to fight against an opponent who already knows that he has been defeated.

In Revelation 12:12, John the Revelator wrote that Satan knows that his time is short. He is fully aware that he will never defeat God. Any remaining hope that he had for victory died on the day that Christ resurrected from the tomb. However, he continues to wage a battle against God’s people so he can try to destroy the love, joy, peace, and hope that we have through our relationship with Christ.

If you’re wondering why you’re engaged in a battle that’s already been decided, don’t feel bad. It’s a very good question. If the battle has already been won, why does God still want us to take part in a spiritual battle? The answer is twofold. First of all, Satan knows he will lose the war, but he continues to try to wreak havoc and devour those who he can. Secondly, God wants us to be participants in His Kingdom and its advancement on earth.

We do not have to fear the battle ahead of us because we know that God has already sealed the victory.

Father, I know that I am a member of Your army, and I thank You for having the confidence in me to allow me to enlist. Remind me of who my enemy is at all times, and help me to stay focused on fighting the battles that matter. Remind me of the weapons that I have at my disposal and help me to trust in them for the things that I need. Finally, thank You for the victory. In Christ’s name, Amen.