What to Do in the Midst of Much False Teaching 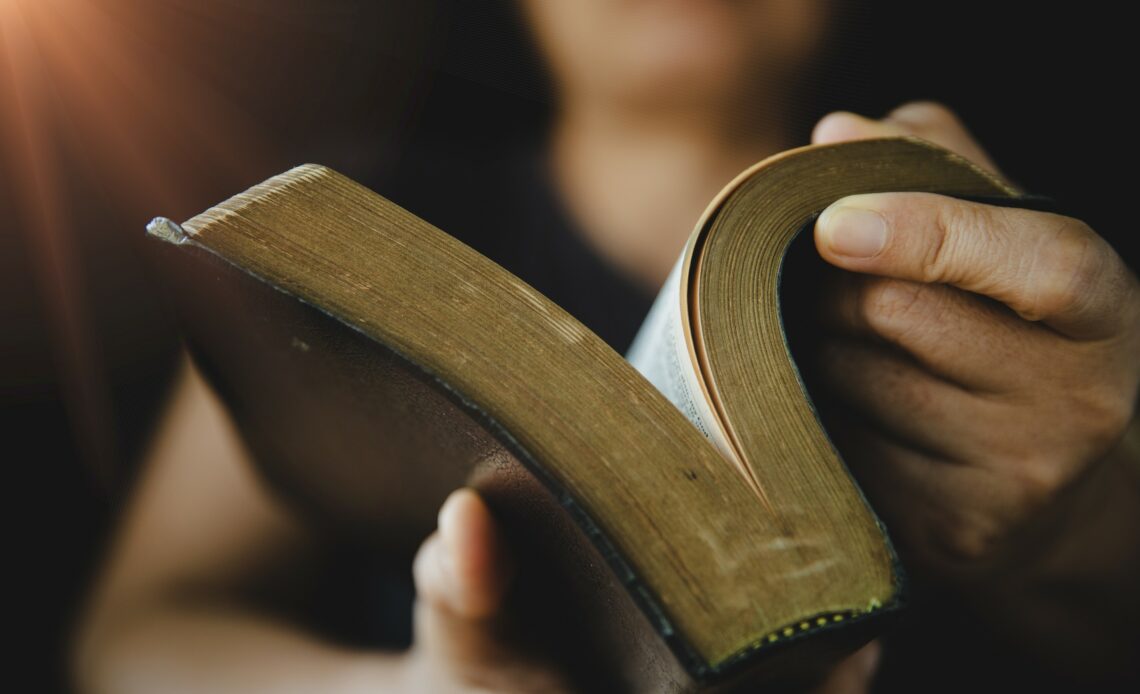 “Beloved, believe not every spirit”

It is unfortunate that in today’s world, there is a spirit of tolerance among the culture and community at large. To express any sort of disinterest or disagreement with the overall flow of the population is to welcome being shunned and banned from society. Whatever happened to freedom of speech? It may only be for those who are already telling the people what they want to hear.

John tells us that there must be a level of criticism concerning truth and falsehood. The Christian must not accept everything that he hears unless it is directly from the Word of God. Even then, the Christian is called to be like the Bereans, who upon hearing Paul went back to the Bible to make sure that what Paul said was true.

“but try the spirits whether they are of God”

It is unfortunate that discernment is lacking in the community and the church at large. To be discerning is the equivalent of being able to look upon a situation, message, or person and being able to properly determine what is of the truth and what is of error. One of the major problems that can be seen in this area is that many people want other people to do their thinking for them.

“because many false prophets are gone out into the world”

Here we see a matter of great concern in the present day and age. John recognized that there were false prophets that had gone out into the world. But did you catch his word choice? He said, “… many false prophets…” had gone out and were in the world. It will do no good to turn a blind eye to the matter.

The Christian must know the Spirit of God. The Spirit of God is indicative of the truth. The Holy Spirit is the Spirit of truth and the One Who has given the world the Word of God. John was concerned that his flock knew how to distinguish truth from error, and this short portion of Scripture leads the way to John’s instruction.

During John’s day, there was a heresy that was infiltrating the church. The teaching consisted of, but was not limited to, Christ only coming in spirit but not in the flesh. The teaching was reminiscent of that of Plato’s teaching in which matter was considered bad and elements of the spirit were deemed good. Thus, the false teachers taught that Jesus did not come in the flesh, but that it only appeared as though Jesus did. In this teaching, Jesus did not die on the cross but only appeared as though He did.

However, John opens the book of 1 John by telling his readers that he and the other apostles heard Jesus, saw Jesus, touched Jesus, and so on. John spoke in this manner to highlight the fact that Jesus did come in the flesh.

John’s teaching was fitting for the first-century believers. It is important to note that simply stating that Jesus came in the flesh does not make someone a believer. John was addressing a situation that was looming large and, in his historical context, what he said was absolutely fitting.

On the other hand, John went on to say that a message that consists of Christ not coming in the flesh is not of God. John has already said much about spirits and the Holy Spirit. John is declaring to his readers that there are other spirits apart from the Holy Spirit in this world. Simply put, John is speaking of demonic forces. Demonic activity plagued the people of the Old Testament. The Scriptures say that, in all the people’s idol worship, they were not merely worshipping idols but demons.

The false teaching that pervades society today is nothing short of demonic spirits luring people away through lies. Satan is the father of lies; this means that lying and falsehood find their origin in him. Not only that, the Bible tells the Christian that he is in a battle that is not of flesh and blood.

“whereof ye have heard that it should come”

“and even now already is it in the world”

The antichrist is not only someone who will come, but also someone who is in the world. There is a spirit that wages war against Christ and is, in essence, against Christ. False teachers are not only ones who will come, but the world is full of them today. It is hard to know when the end of all things will be. It is hard to know when the antichrist will come. Many people have made guesses, and many people have been wrong. One thing is for sure: if the world needed to be brought to a time of great deception prior to the antichrist’s coming, the present moment would lay a firm foundation for his feet. The spirit of the antichrist is already in the world. Seek discernment that you may see the difference between truth and error.

Amen believe not every spirit Beloved bible Faith False Teachings Prayer Teachings
1968
0
Share
We use cookies on our website to give you the most relevant experience by remembering your preferences and repeat visits. By clicking “Accept”, you consent to the use of ALL the cookies.
Do not sell my personal information.
Cookie settingsACCEPT
Manage consent