What Would You Say Is the Best Form of Defense Against the Enemy? 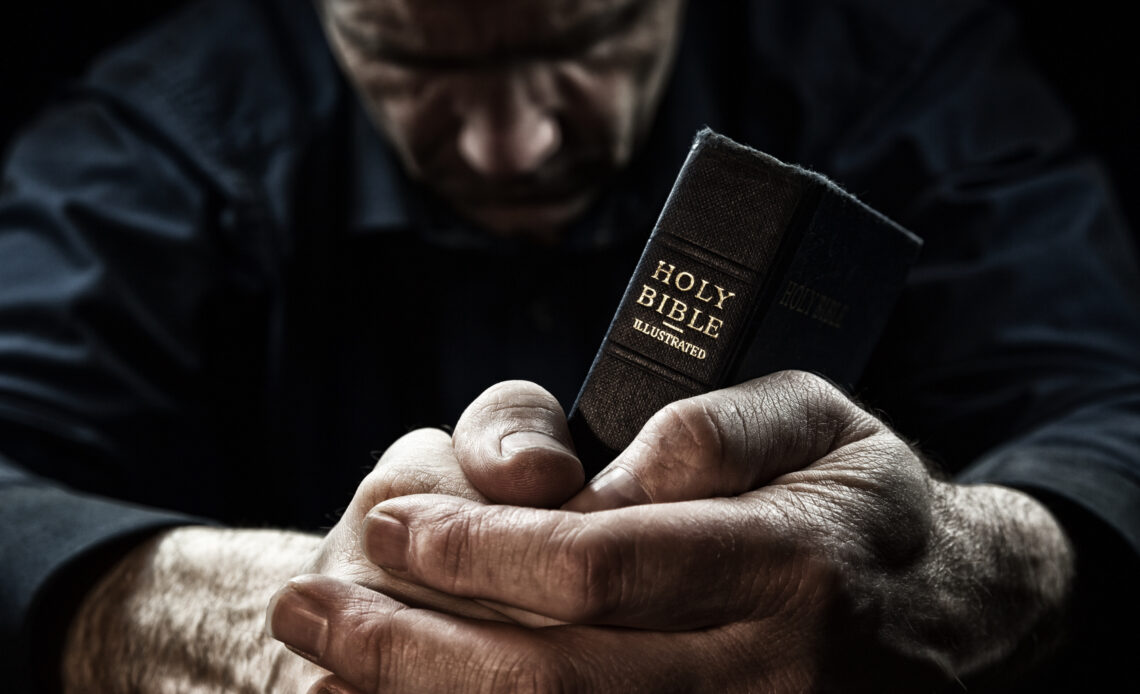 In a world that has been cursed by the fall, having a place of refuge would be ideal. In a world that is full of imperfect people, it should be clear that there will be times when you will need protection. As disaster strikes all around, finding a place to be covered from it all appears a necessity. As the flaming darts of the evil one are shot your direction with increasing frequencies, how nice it would be to have a shield.

In the Bible, God is said to be all of these forms of defense for the Christian – and more. As we turn to Psalm 5:11-12, David highlights quickly and adamantly that God is a refuge, protector, covering, and a shield during times of war. Understanding keywords and their definitions can be of great benefit in the life of a Christian. Clarity is gained when words are understood.

Scripture says, “But let all those who put their trust in thee rejoice: Let them ever shout for joy, because thou defendest them: Let them also that love thy name be joyful in thee. For thou, Lord, wilt bless the righteous; With favour wilt thou compass him as with a shield” (Ps. 5:11-12).

God’s refuge as a form of defense

In this portion of Scripture, the first word of interest is a fascinating word. David tells his readers in the KJV and NKJV about “those who put their trust…” The word trust is interpreted in other translations as refuge. But what does this word mean, and why is it used differently?

The word that is used in the original language is “chacah.” Chacah actually means to flee for protection and to confide in. It consists of having a hope in something and making something your refuge. Therefore, ultimately, it would be to trust in something.

A refuge is a form of protection or shelter during times of danger and/or distress. A refuge can be anything either good or bad. Scripture says, “…For we have made lies our refuge…” (Is. 28:15). Even lies can be a shelter from a perceived storm. Whatever thing or person someone puts his trust in becomes his refuge. 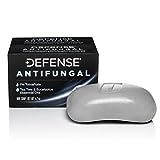 Rocks, dens, caves, castles, fortresses, walls, and a home with a locked door – all of these can be a place of refuge. However, at the end of the day, the Christian must not place his trust in any of these things but must rely on the Lord alone, Who is declared to be a refuge for all those who will trust in Him.

God’s protection as a form of defense

The next word is translated in the KJV and the NKJV as defense. In other translations, it is translated as protection. When David uses the word protection, he highlights a broad category without a metaphor or simile. (To say God’s protection is like a shield or like a wall or like a fortress would be using a simile. Metaphors lack the word “like,” but they operate in the same way.)

David simply states that God spreads His protection over His people. God’s protection is important for a number of reasons. Look at the following Scriptures:

All of these Scriptures and more make it very clear that the protection of God should be sought after by the Christian. The word found in Ps. 5:11 that the KJV translates as “defendest” in the original language is “cakak” or “sakak,” which means to entwine as a screen. It carries the meaning of fencing in or hedging in. It consists of both defending and protecting, which makes it tricky to find the perfect word for translators. It even includes joining together, so possibly this would consist of God’s joining with man.

God’s covering as a form of defense

As David continues, he speaks of God compassing or covering those who take refuge in Him. The word that David uses is “atar,” which means to encircle. In the book of 2 Kings, chapter 6, a time came in which the king of Syria was waging war against Israel. Elisha sent word to the king of Israel to protect his king. When the king of Syria found out that the king had been informed, he was troubled, and he supposed that he had a traitor in his midst. However, the king became informed that it was the prophet Elisha who had been giving word to the king of Israel.

The king of Syria then decided to send an army out against Elisha. Scripture says, “Therefore sent he thither horses, and chariots, and a great host: and they came by night and compassed the city about” (2 Kings 6:14). In this verse, we gain a picture of what it means to be compassed or covered by an army. However, do you remember what happens next?

Elisha was never afraid for he could see the army of the Lord. Nevertheless, his servant was terrified. In response to this terrified servant, Elisha comforted him by telling him of the vast army of God that was on their side. Elisha prayed that God would open his servant’s eyes. Then the Scripture says, “…And the Lord opened the eyes of the young man; and he saw: and, behold, the mountain was full of horses and chariots of fire round about Elisha” (2 King 6:17). The army of the Lord compassed or covered Elisha and his servant. This leaves us with an even greater picture of what it means to be covered by the Lord.

God’s shield as a form of defense

David seeks to use one final word to describe the defensive nature of God. David declares that God is like a shield. The word that David uses in the original language is “tsinnah.” This word has a variety of meanings such as hook, buckler, shield, or target. In its context, it literally means that God covers or compasses his people as with a shield.

A shield would have been a vital part of defense in a battle. A man without a shield would have been considered a dead man. It is an interesting point to note that, in the Bible, all the shields of the earth are said to belong to God (Ps. 47:9). Therefore, it would make sense that a Christian must have God on his side if he truly wants to be shielded.

A time came in Abraham’s life when he chose to go and save his nephew Lot. Lot had been captured by a number of kings, and Abraham (Abram at that time) went out on a rescue mission with his servants. After they defeated the kings, Abraham did not want to keep the money from the spoil for himself. He did not want the wicked to believe that they had made Abraham rich.

After this, God blessed Abraham as Abraham continued to trust in the Lord. In Genesis 15, shortly following these events, the Bible says, “After these things the word of the Lord came unto Abram in a vision, saying, Fear not, Abram: I am thy shield, and thy exceeding great reward” (Gen. 15:1). God promised Abraham that He would be his shield and that his reward would be found in the Lord, not in the spoil of the wicked.

God desired to be Abraham’s shield, and He desires to be yours as well. Trust in the Lord, and He will be your refuge.