When God Changes Your Name: The Power of a New Beginning 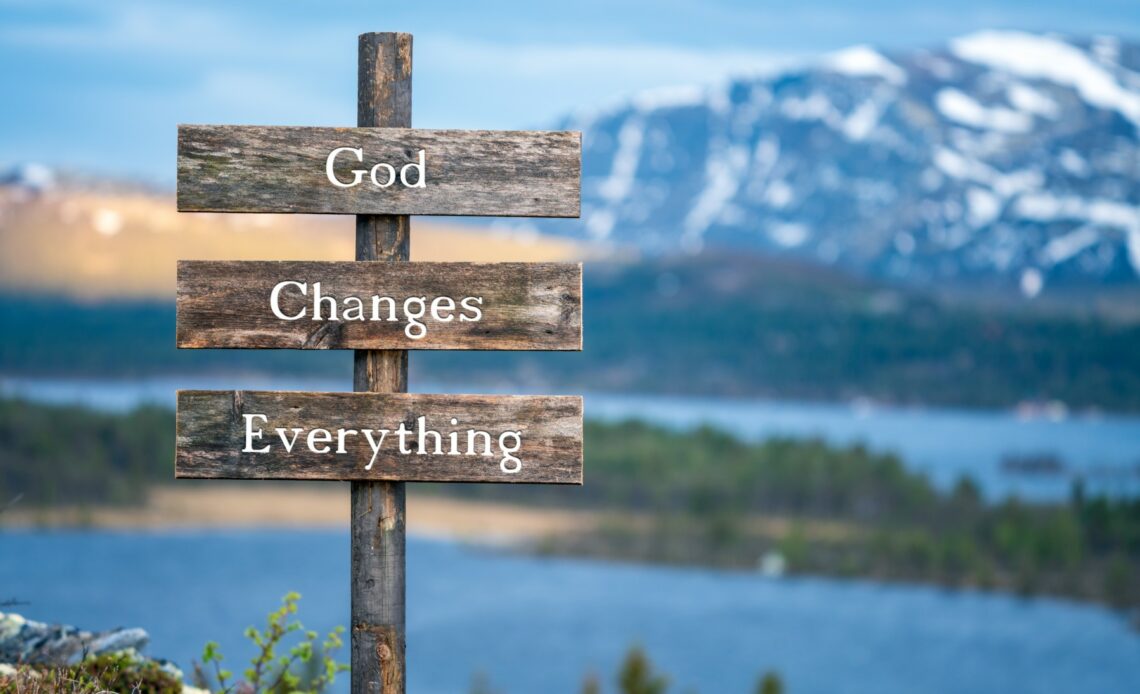 The Bible is full of stories in which God changed the name of a person or a place. In every one of those stories, the change in name was a way of telling the person they were being given a fresh start in their life. While God may not come down and change the name on your birth certificate, He is just as passionate about offering people a fresh start today. What does it mean when God changes your name from what you have been to what He knows you are?

There are several instances found in Scripture where God changed a person’s name. He never did it haphazardly though. In every situation (some of which we’re going to read about shortly), God changed a person’s name so they would understand that He was giving them a new beginning. Gone were the things that had defined them up until that point. Forgotten were the mistakes they had made and the behaviors they had exhibited. Instead, they were being put on a new path with a fresh start in front of them.

God still offers fresh starts to His people. No, He may not come down and tell you that He’s changing your birthname from John to Joe or from Jane to June. However, He is still changing futures, erasing pasts, and putting people on a new path that doesn’t have anything to do with what they’ve been before.

Let’s look at some stories of God changing people’s names and what it meant for them. You may be amazed to find out that He’s still changing names today.

The story of Abraham is one of the most powerful in the Bible. When we first meet him, his name was Abram, and along with his wife, Sarai, he was a very wealthy, important man. He had servants, a large family, and a lot of land. On the surface, it looked like he had everything he could ever want. However, Abram and Sarai (whose name meant “princess”) were missing one thing: a child. They were old and childless, desperate for one and running out of time.

When God told Abram to pack up and leave where he had lived (Genesis 12), Abram didn’t ask any questions. Instead, he left and went out just like God commanded him to do. After establishing his faithfulness, God spoke to Abram and told him that he was going to change his name and give him the one thing that he had always been missing. 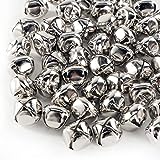 God’s new name for both of these heroes of the faith revolved around the fact that He was taking them from lacking to abundance. Isaac, the son of their old age would end up as the father of the person we’re about to discuss. Abraham’s faithfulness put him in a position to be the starting point of God’s chosen people. God’s new name for Abram changed him from being a man who lacked to a man who fathered an entire nation of people.

Genesis 32:27-28 (ESV)
And he said to him, “What is your name?” And he said, “Jacob.” Then he said, “Your name shall no longer be called Jacob, but Israel, for you have striven with God and with men, and have prevailed.

Jacob’s name literally meant “deceiver,” and it was certainly a name that he had lived up to. Jacob was a twin, and he and his brother Esau had battled for supremacy dating back to their time in their mother’s womb. When the pair was born, Esau came out first, but Jacob was holding onto his heel, doing everything possible to get ahead. That drive for supremacy never changed, and Jacob (along with the help of his deceptive mother who favored him) eventually manipulated their dying father into giving him the blessing of the first born that was meant for Esau.

With the relationship between brothers severed, Jacob went on the run for decades. Jacob was more of a homebody, who specialized in cooking while Esau was more of a “man’s man” who liked to hunt and provide with his bear hands. Jacob knew if Esau wanted to kill him, it would be no problem, so he ran.

Over the course of the next few decades, Jacob lived his life under the shadow of his shame. He had manipulated his dying father, cheated his brother out of what was rightfully his, and wound up being isolated from his mother (the only person who favored him) because he had to run away in fear.

However, in the verses we just read, the Bible tells a story about an angel of the Lord who came to visit Jacob. The two actually wound up in a wrestling match, as Jacob fought for a blessing once again. However, this time, he couldn’t manipulate his way into a blessing. Finally, as the sun started to come up, Jacob told the angel that he wouldn’t let him go until he received a blessing. Instead of a monetary blessing like the one he had stolen, the angel of the Lord offered him a new beginning.

Jacob’s name meant deceiver. Israel’s name meant “God fights for him.” Jacob had spent his life fighting to get ahead, but in that moment, God told him that He would fight on his behalf going forward. By the time we reach the end of Jacob’s story, he was reunited with his brother, and lived out a life with a large family of his own.

John 1:42 (ESV)
He brought him to Jesus. Jesus looked at him and said, “You are Simon the son of John. You shall be called Cephas” (which means Peter).

Finally, long before he was Peter, the man who would preach the sermon that launched the New Testament Church on the day of Pentecost in Acts 2, Peter’s name was Simon. Simon means “one who listens” or “one who has heard.” In contrast, Peter means “a rock.”

This name change was a prophetic moment for Peter, as it would be years later when Jesus would hear Peter’s confession of His Messiahship and say, “upon this rock, I will build my church and the gates of hell will not prevail against it.” (Matthew 16:18).

Sure, there were times where Peter’s mouth got him in a bit of trouble, but God transformed him from one who listened to one who proclaimed the Good News of the Gospel. Why? Because God saw something in Peter that Peter may not have even seen in himself.

What was your old name? Maybe it was “addict” or “failure.” Maybe it was “victim” or “divorcee.” Whatever your name used to be, God can change it today. You don’t have to be restricted or confined by what your old identity was. You see, when God changes your name, everything that used to define you is forgotten, and your new beginning starts.

Father, I know that You offer a new beginning to Your people. While my official name may still be the same thing it’s always been, I know that You can give me a fresh start, a new beginning, and an all-new lease on life. God, help me to walk away from the things that have restricted me and the way that I’ve identified myself in the past. Remind me that I have a beautiful new future in You. In Christ’s name I ask these things, Amen.