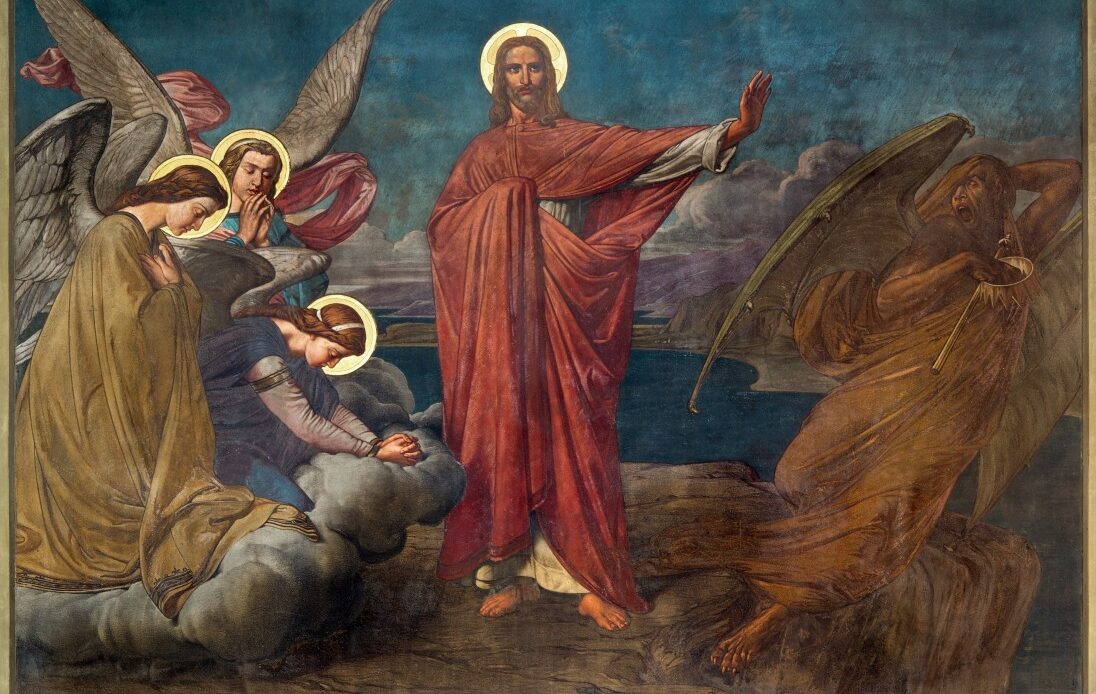 How are things going in your walk with Christ? For many of you, the answer may be, “Things are going well, and life is good.” However, there is another group of Christians that are finding it hard to walk with Christ and are being met with difficult times. The testimony of one Christian may not be the same as the next. What God decrees in the life of one individual may not be what He has decreed in the life of another. Let us not forget that it was only Joseph amongst all his father’s sons who was sold into slavery, thrown in a dungeon, and seemingly forgotten about.

There are portions of Scripture that can be a great help for the afflicted Christian. Second Corinthians 4:7-12 is one of those passages.

Scripture says, “But we have this treasure in earthen vessels, that the excellency of the power may be of God, and not of us” (KJV, 2 Cor. 4:7). Paul is making a claim that is both comforting and enlightening. First, it is comforting due to the fact that Paul has declared man to be an earthen vessel, also known as a jar of clay. For anyone who has ever held a jar of clay, or worked with clay, he would know that Paul was speaking of the fragile nature of the Christian. 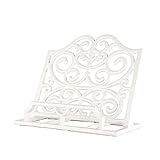 The Christian is not strong in and of his own self. Elsewhere, the Bible speaks of the Christian as a sheep. A sheep is an animal that, when left to itself, is a hopeless animal. A sheep is weak, rather dumb, and needs to be led and protected. As the Christian continues to see what the Bible says about himself, he will see that he was created out of dust. The fact that man was created out of dust is a fact that God remembers, and God bestows mercy to all of humanity as a result.

So here we see in 2 Corinthians 4:7 that the Christian is referred to as an earthen vessel. Man is weak, and he must recognize and embrace this reality, for it is the only way to be filled with God’s strength. This is comforting, because when someone truly sees his own weakness, it leads to his resting in Christ.

Second, this truth is enlightening, because it points us Godward. God will receive the glory due His name. He will also receive the glory inherent in salvation from the beginning of salvation to its end. Man does not have anything within himself that merits boasting. God will uphold the Christian – in all the Christian’s weaknesses – by His mighty hand. The believer will see and recognize that it is God Who sustains him and helps him to persevere.

In verses eight through nine, Paul highlights four ways in which the Christian is met with challenges in this life, while also not being overcome by them. The first of the challenges that the Christian will face is that of being troubled or afflicted.

Jesus and the Jewish Roots of the Eucharist: Unlocking the Secrets of the Last Supper

Paul was no stranger to affliction. He had been grieved by various trials. Scripture says, “For we would not, brethren, have you ignorant of our trouble which came to us in Asia, that we were pressed out of measure, above strength, insomuch that we despaired even of life” (2 Cor. 1:8). Paul had encountered severe affliction when he was in Asia Minor. This was a challenging time for Paul, and it revealed his weaknesses. The Bible says that Paul even despaired of life itself.

However, God brought His clay vessel out of the affliction. Paul went on to say that his affliction taught him not to trust in himself, “… but in God which raiseth the dead” (1 Cor. 1:9).

After Paul speaks of being troubled and afflicted, he goes on tell of the way that he was perplexed. When the Bible speaks of perplexity, it carries the meaning of someone who is without the way or without a way. Thus, he is somewhat lost – or at least feels that way. It also carries the meaning of being in doubt or being embarrassed. Finally, it could also consist of being without means or resources.

There were times when it was hard for Paul to see the way in which God desired for him to go. Sure, Paul had the clear teaching of Scripture, but in the midst of Paul’s affliction, it became challenging for this great apostle to see the path clearly with all the many variables to his situation that lay before him.

Paul was not only afflicted or perplexed; the Bible also tells us that Paul was persecuted. Persecution will befall the Christian who is seeking to honor the Lord with his life. The question is not if persecution will come, but when will it come and to what degree. In Jesus’ Sermon on the Mount, Jesus laid out a number of Beatitudes that both guide the Christian and affirm his salvation. At the end of the Beatitudes, there are yet two final “blessed” statements.

The final statements concern the persecuted Christian. What Jesus is saying is that when someone’s life is marked by being poor in spirit, mourning over sin, being meek, having a hunger and thirst for righteousness, being merciful, having purity of heart, and being a peacemaker, he will encounter persecution in this life. Why? Because that was Jesus’ lot, and so will it be the lot of the Christian who walks in His footsteps.

However, Jesus went on to say that when someone’s life is marked by being poor in spirit, mourning over sin, being meek, having a hunger and thirst for righteousness, being merciful, having purity of heart, and being a peacemaker, he will not only be persecuted, but he will also be salt and light on the earth.

The final statement that Paul makes in verses 8-9 is that of being a vessel that is struck down or cast down. In this way, the picture is clear. It is as though someone has picked up a jar of clay and thrown it on the ground in an attempt to break the jar. However, Paul tells us a startling truth in the midst of this type of treatment. Although the jar of clay has been thrown to the ground, Paul goes on to say that the jar is, “… cast down, but not destroyed” (2 Cor. 4:9). Thus, the jar is intact.

Here’s why: Paul is saying that what he has previously mentioned (being afflicted, perplexed, persecuted, and struck down) is actually uniting him in the death of Christ. Man must die in order to live. He goes on to say, “that” – [or “so that”] – “the life also of Jesus might be made manifest in our body.” The life of Christ can only be made manifest in the believer when the death of Christ is made evident in that same believer.

Father, I thank You for the way in which You are at work in my affliction. Help me to never forget that You are near in the midst of my trials. In Jesus’ name, Amen.

Amen bible Christ Christian Faith God Holy Spirit Jesus Prayer Prayers
3763
6
Share
We use cookies on our website to give you the most relevant experience by remembering your preferences and repeat visits. By clicking “Accept”, you consent to the use of ALL the cookies.
Do not sell my personal information.
Cookie settingsACCEPT
Manage consent