When Your Best Laid Plans Crumble 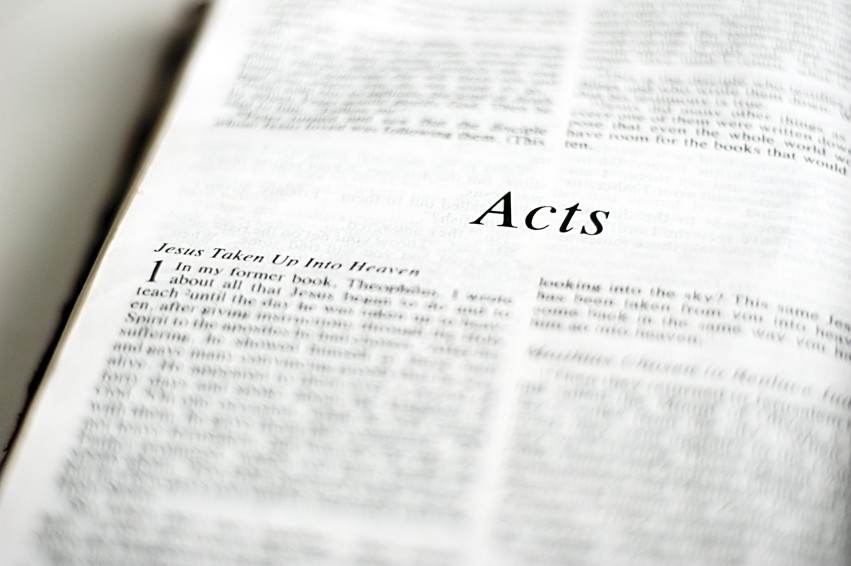 It’s been said that if you want to hear God laugh, simply tell Him your plans. While there isn’t really any Scriptures that indicate that God laughs at our plans, the Bible does regularly mention the importance of submitting to God’s plan for our lives. One of the most quoted verses in the Bible reads as follows:

Proverbs 3:5-6 (ESV)
Trust in the Lord with all your heart, and do not lean on your own understanding. In all your ways acknowledge him, and he will make straight your paths.

While that verse highlights the importance of relying more on God’s wisdom than our own, it still doesn’t truly address what we should do when our plans crumble right in front of us. How do you react when what you were relying on falls apart? What do you do when the job that you’re counting on for your retirement is outsourced with no notice? How do you react when you’re served with the divorce papers that say your marriage is over? What’s the Christian thing to do when you find out that the scholarship that you were counting on to pay for your education went to someone else?

Our plans are prone to failure. No matter how much time we spend preparing, there’s always the chance that things go off the rails. Fortunately, God still holds us in the palm of His hand. Even when our plans fail, we must stand on the promise that we are His and He is ours. Paul experienced multiple events in his life that probably didn’t go quite the way he planned them, but one particular instance tells the story of figuring out a way to keep going when what you were planning truly collapses.

Acts 23:11 (TPT)
That night our Lord appeared to Paul and stood before him and said, “Receive miracle power. For just as you have spoken for me in Jerusalem, you will also speak for me in Rome.”

You will find the story of Paul’s shipwreck in Acts chapters 27 and 28, but before we get to that story, take a look at a promise given directly from Christ to Paul. “Just as you spoke for me in Jerusalem, you will speak for me in Rome.” Paul was going to make it to Rome. That was God’s plan for Paul’s life and ministry. Undoubtedly, Paul started thinking about how exactly that promise would come to fruition. He was no stranger to the criminal justice system of the day as he was often arrested, beaten, stoned and tormented due to his ministry. Maybe Paul expected to get to Rome based on an invite from Cesar, or maybe he planned on being there as a prisoner. Either way, when we pick up Paul’s story in Acts 27, he’s finally on his way to Rome.

Paul and a number of other prisoners were put under the watch of a Roman guard named Julius. The original route included multiple stops along the usual trade route along the coast of southwestern Turkey (Acts 27:1-2). There were several stops along the way, and at one point the ship was actually docked for a long period of time during the Jewish feast (Acts 27:8). Paul’s plan for his trip to Rome was already changing.

The course that the ship was supposed to take wasn’t possible because of the storms. Isn’t that how life goes pretty often? We have a plan. We know exactly how we’re going to get from Point A to Point B, but then storms happen. Suddenly, everything is thrown into question and our plans are delayed.

However, delay does not always mean denial. Remember what Jesus said to Paul in Acts 23:11? Paul was going to Rome. These storms and delays may have put everything on hold, but Paul’s destination was sure. God’s plan for your life doesn’t change in the face of adversity either. When you know that God has a particular plan in place for your life, there is not promise that the plan won’t get delayed by some storms along the way. However, God’s plan for you is far more powerful than any adversity you may face.

Acts 27:13 (TPT)
When a gentle south breeze began to blow, they assumed they could make it, so they pulled up anchor and sailed close to Crete.

By this point, Paul had already told them that it was too late in the year to set sail, but the captain of the ship refused to acknowledge him. When they felt a gentle southern breeze, they assumed it was what they needed. Again, they had a plan. That gentle wind quickly turned into hurricane-force winds and rains that completely derailed the entire voyage. In fact, that Bible says that the winds were so strong and the rains were so torrential that the sailors finally gave up and allows the ship to be driven by the hurricane (Acts 27:15).

Have you ever been in a similar situation? Where it seems like you have absolutely no control over what’s going on in your own life? It’s normal. Sometimes the “storms” that we face in life are so incredibly powerful that they take control of where we’re going. The most heartbreaking verse of this entire story is found shortly after the sailors gave up.

Acts 27:20 (TPT)
After many days of seeing neither the sun nor the stars, and with the violent storm continuing to rage against us, all hope of ever getting through it alive was abandoned.

This story (along with the rest of the Book of Acts) was written by Saint Luke who was a companion of Paul. In Acts 27:3 we found out that Julius allowed Paul’s friends to come to him. Luke, the writer of the Gospel who bears his name gave up on surviving the storm. “All hope of ever getting through the storm alive was abandoned.”

With no hope, no direction and no sign of daylight, things were looking pretty bleak. What happened to, “You will go to Rome?” It’s easy to lose sight of the promise when we’re in the middle of the storm. You would have to believe that whatever the plan was for Paul’s trip to Rome, it didn’t include all of this.

Finally, the sailors caught a glimpse of land. Managing to turn the ship towards this unknown island, they aimed the vessel towards the shore. However, the boat got stuck on some rocks and was “smashed by the pounding of the surf” (Acts 27:41). While some prisoners and crew members were able to swim to shore, the rest of them were forced to get more creative.

Acts 27:44 (TPT)
The rest all managed to survive by clinging to planks and broken pieces of the ship, so that everyone scrambled to the shore uninjured.

This is the definition of the plan falling apart. The ship that everyone assumed was on its way to Rome has now fallen apart off the coast of an unknown island. Paul wound up ministering to the people on that island, healing many of their sick. That’s because God can use those moments where it seems like our plans have been destroyed as a way to display His power.

Acts 28, and subsequently the Book of Acts closes with Paul’s arrival in Rome after three months on the island where the ship ran aground. Take a look at the last two verses of the Book of Acts:

Acts 28:30-31 (TPT)
Paul lived two more years in Rome, in his own rented quarters, welcoming all who came to visit. He continued to proclaim to all the truths of God’s kingdom realm, teaching them about the Lord Jesus, the Anointed One, speaking triumphantly and without any restriction.

A Closing Prayer:
God, You know that I didn’t plan on things going the way that they have, but I know that you have a purpose for my failed plans. Help me to remain faithful until You take me to where I’m going. In Christ’s name, Amen.